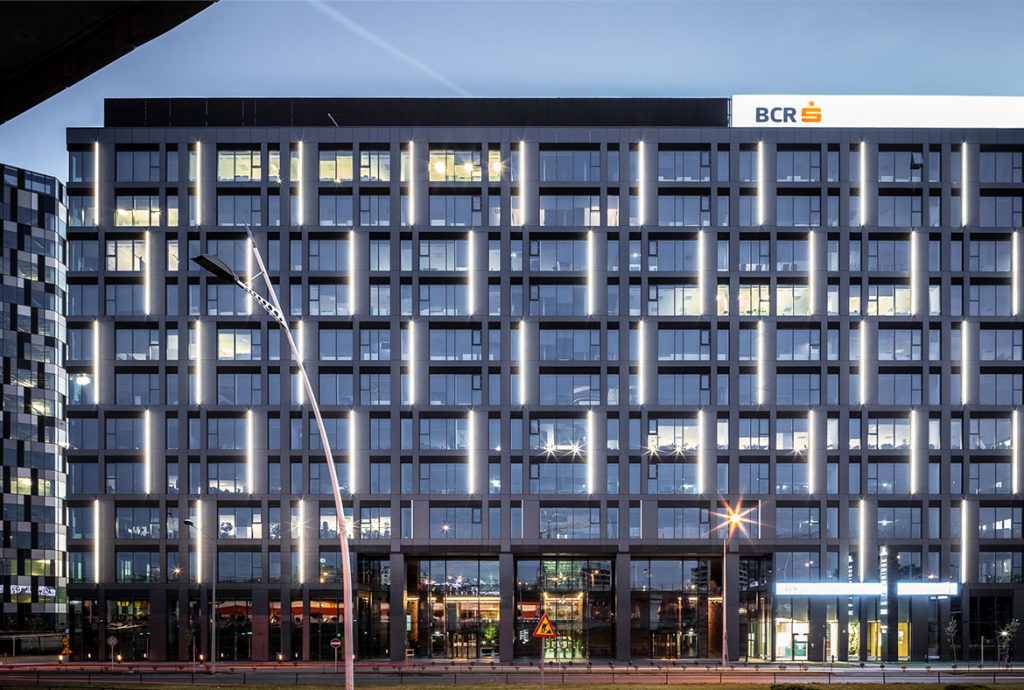 Forte Partners has recently announced the sale of The Bridge business park to Dedeman group, one of the biggest investment transactions of 2018.

said Despina Ponomarenco, Managing Partner, Verbio.
The Bridge consists of approximately 80,000 sqm of Class A office accommodation developed in three phases. The construction for the first building began in February 2016 and was finalized in Q3 2017; five months upon being delivered, the landmark office was fully leased. The second phase of The Bridge began in June 2017, with a completion target date in Q1 2019 – this building is also fully leased upon completion. The third and final phase of The Bridge is now found in its conceptual stage.
You can read more about it here. 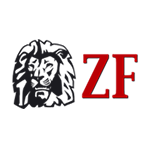 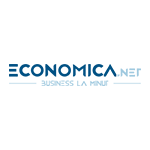 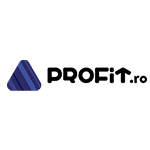